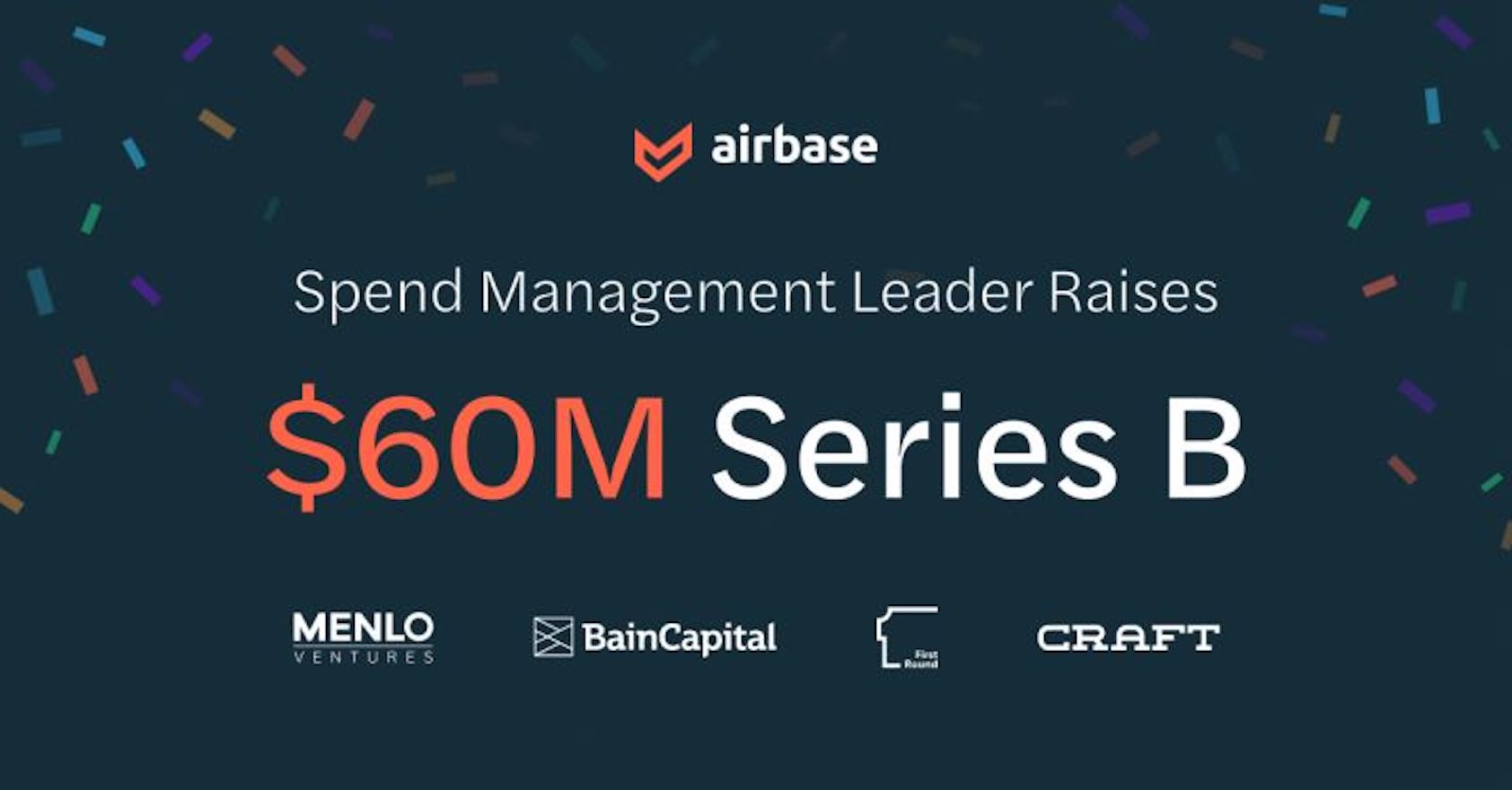 The only comprehensive spend management platform for companies up to 1,000 employees set to intensify category-defining innovation.

The round brings total venture funding to $91M and validates Airbase’s holistic approach to solving the spend management problem.

The fresh capital will be used to further secure Airbase’s position as the most comprehensive spend management solution in its class; driving product improvements and innovation that continue to define the category, transform the way companies spend money, and elevate the role of employees to focus on the value-added work that makes companies successful.

Today, the company also announced it has hired Aneal Vallurupalli as CFO, joining from Mattermost. This is in addition to recent new hires Jaakko Iso-Järvenpää from Dropbox as VP of sales, and Archit Shah from Robinhood as General Counsel.

Matt Murphy, Partner at Menlo Ventures, joins the Airbase board, which includes Ajay Agarwal from Bain Capital Ventures and Bill Trenchard from First Round Capital.

“Spend management is a massive category historically dominated by multiple products in disconnected silos. From day one, Thejo and his team have been completely focused on understanding and optimizing the entire end-to-end workflow,” said Matt Murphy, Partner at Menlo Ventures. “Airbase has an incredible growth rate and their customers are effusive about their ‘product love.’ Both are a testament to their leadership in executing against a very large vision.”

“We’re thrilled to be joining forces with Menlo Ventures and welcome Matt Murphy to our board,” said Thejo Kote, Founder and CEO at Airbase. “Menlo is known for investments in category-defining SaaS companies such as DocuSign, AppDynamics, and Benchling, and Matt specifically understands the needs of the ‘office of the CFO,’ having backed companies like Carta and ScoutRFP.”

“The reception to Airbase’s innovative spend management platform has been overwhelmingly positive and we’ve been adding new customers at a rapid pace, fast becoming the default choice for mid-market companies. The highly oversubscribed Series B round — a result of strong investor interest — gives us the opportunity to accelerate our plans for growth.”

“At Airbase, we pride ourselves on making our customers happy, by helping them replace their messy and siloed financial tech-stack (Bill.com, Expensify, corporate cards, etc.), with Airbase’s single platform. In addition to saving companies time and money, Airbase helps them fundamentally transform spend culture throughout the organization with real-time visibility into all non-payroll spend. It’s no surprise that Airbase is the only spend management platform with a 5 out of 5 customer rating on G2 Crowd.”

In the past few weeks Airbase has announced the availability of its bill payments product, included in the spend management platform, as a standalone package, and became the first spend management platform to provide international payment capabilities when paying invoices. Airbase also recently crossed the milestone of $1B annualized spend volume on the platform. 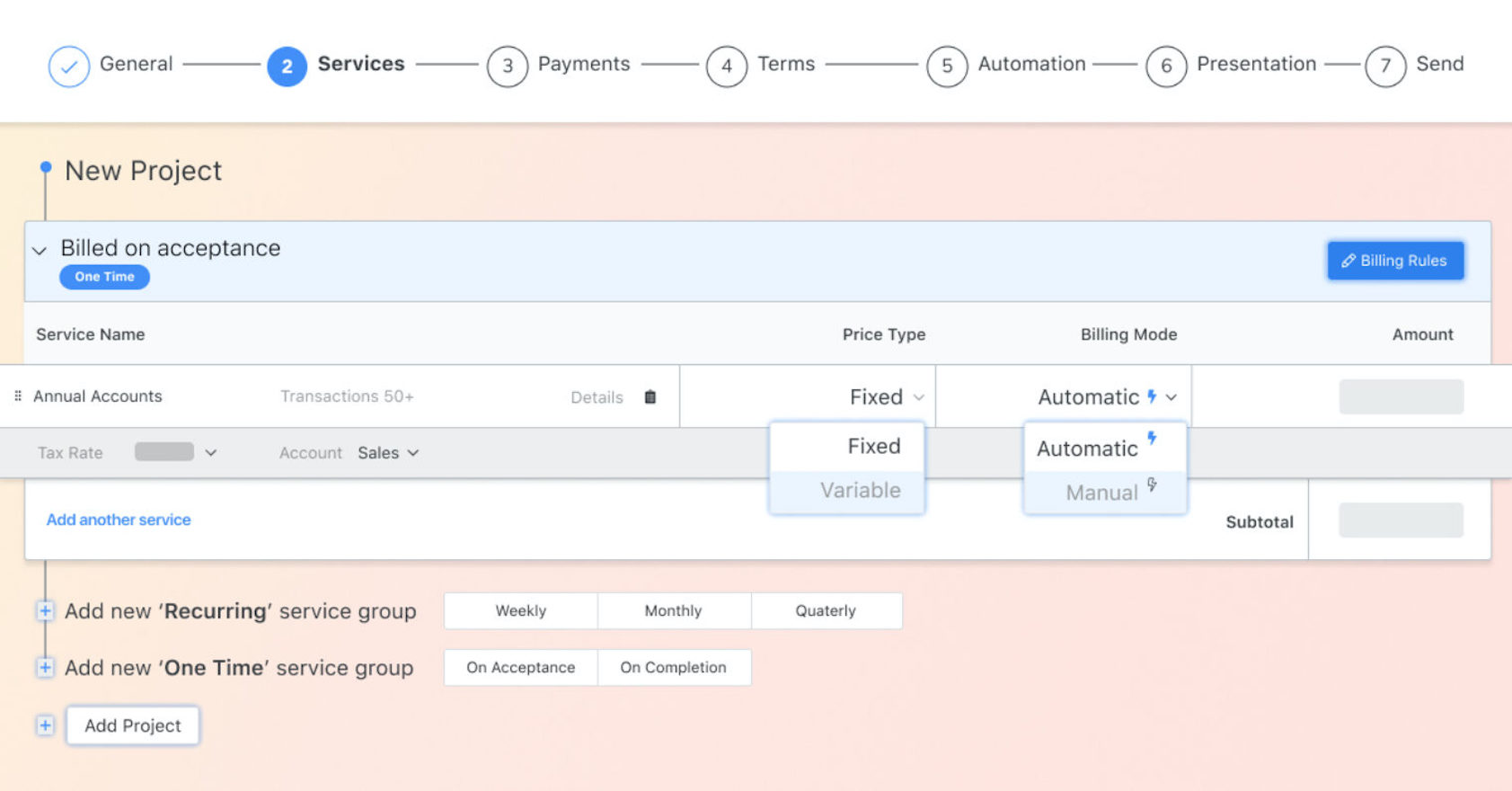 Say hello to the all new proposal creation experience 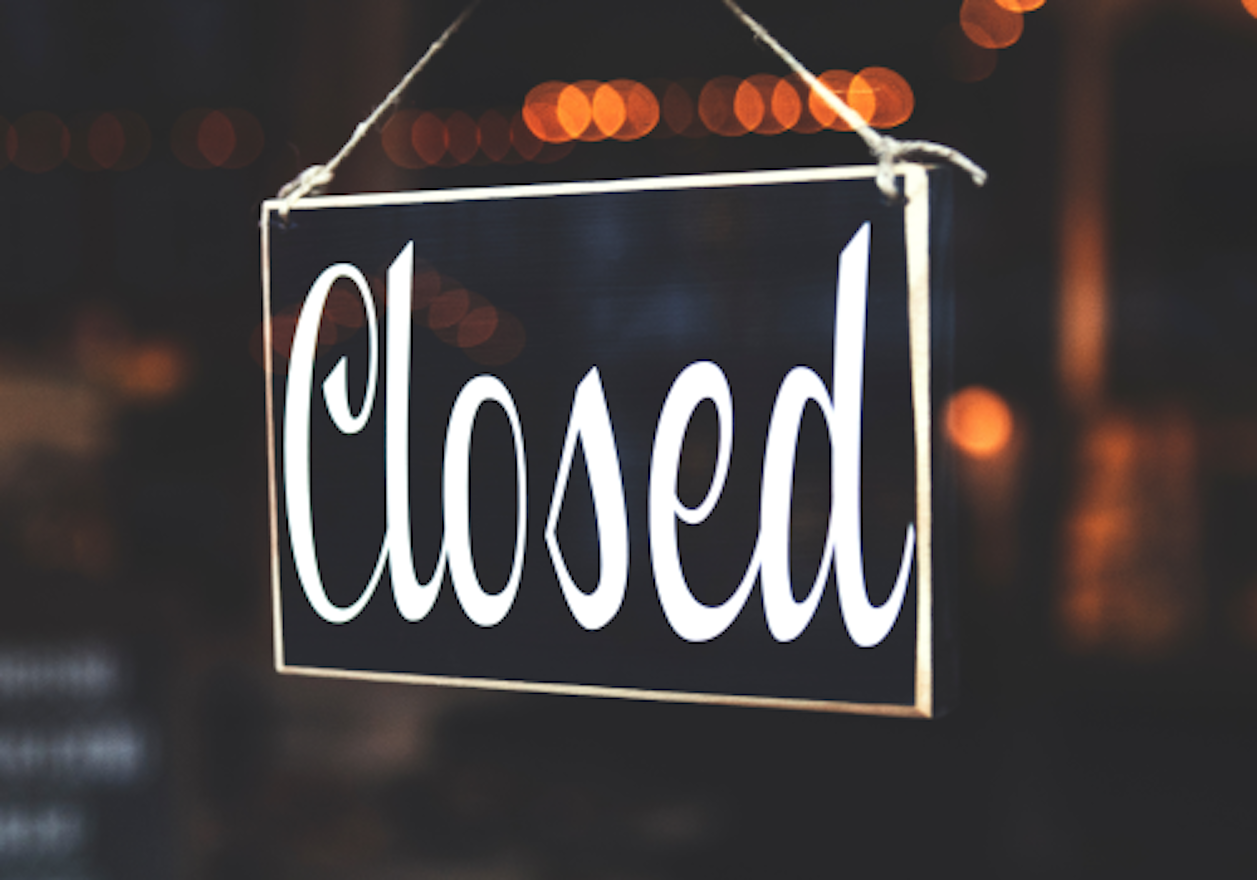 How to continue running your retail business during the coronavirus lockdown 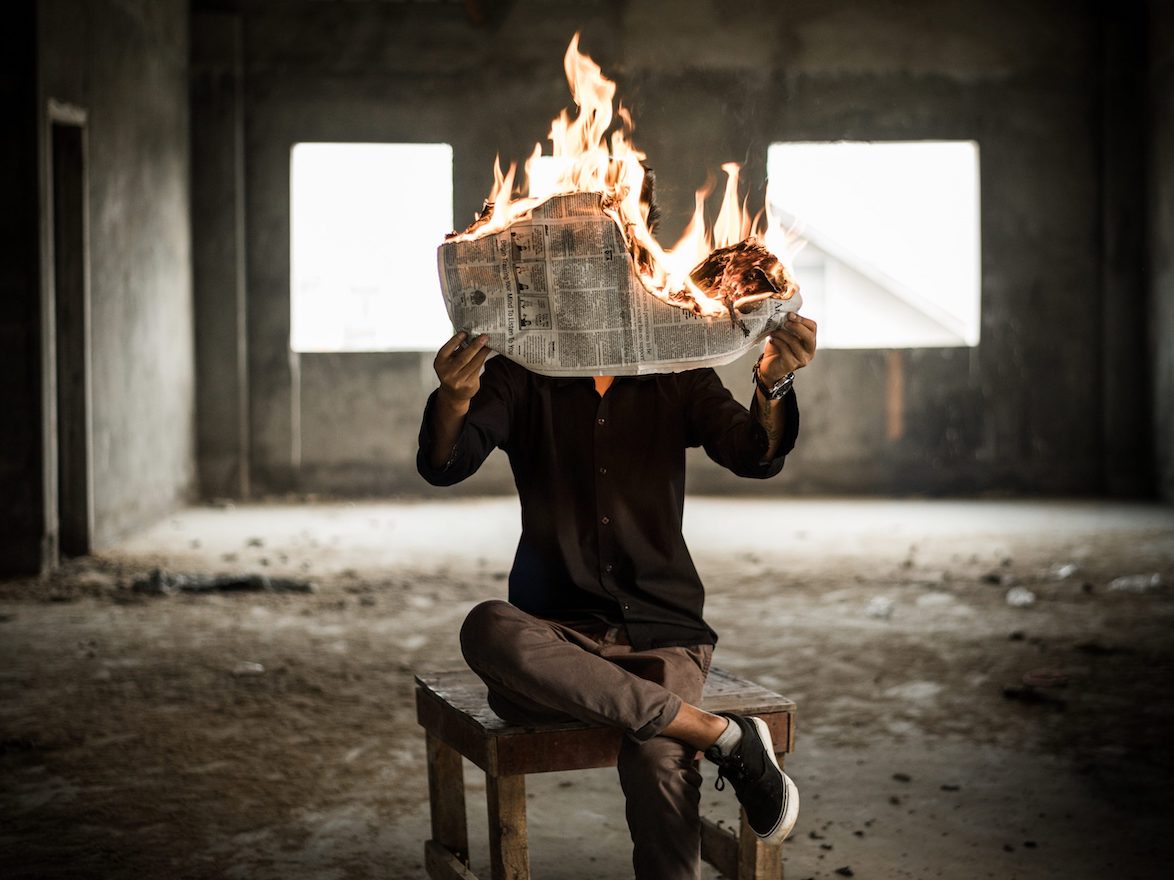 How To Deliver Bad News To Your Clients